The 5W for Press Releases ( with examples ) 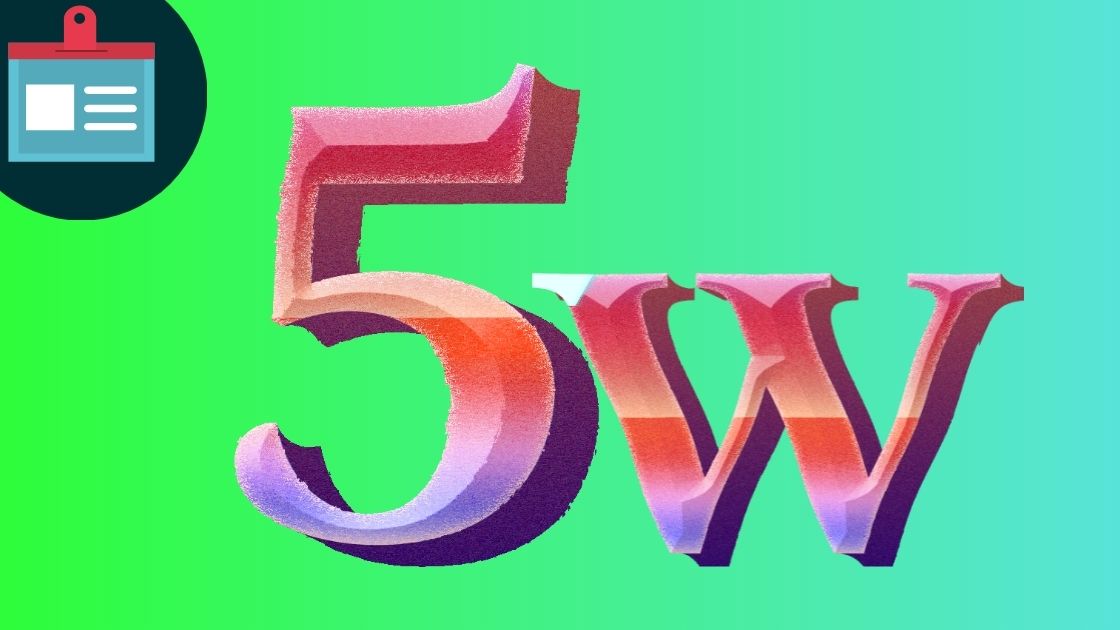 What Are The 5Ws?

The 5Ws are a way to mine detailed information you might want to include in your press release. They’re also a great way to ensure you get past the 300 word minimum required for an online press release.

Specifically, the 5Ws are:

1. Who Is Your Press Release About?

Like all the 5Ws this is really simple. Write down the people involved in this press release…what their occupations and titles are and how they’re related to the press release topic.

If one of them has a quote you’ll use in the press release write that down too.

2. What Is Your Press Release About?

This is simple and self-explanatory. If your press release is about a product launch, write that down. If it’s a special event then write about the special event. Specific details are always helpful.

3. When Is The Event In Your Press Release Happening?

4. Where Is The Event In Your Press Release Happening?

What is the exact location of your event. If it’s an online event then write specifically about how the event is taking place online, how visitors online can interact with it and the exact URL where it will be happening.

5. Why Is The Event In Your Press Release Happening?

If the event is to raise money for charity explain who the charity is and why they need your help. If you’re giving some kind of special deal or giveaway explain why you’re willing to do that. Explain openly the motives behind your event.

As you can see the 5Ws are very simple. You just go through them one by one and after you’ve written about each you should have a total of over 300 words.

Advanced Use Of The 5Ws

You can go way beyond just using the 5Ws to fill out your press release. There’s gold to be found when you know where to look in an online press release. Here are some ideas on uncovering the hidden press release hooks in those 5Ws.

1. Mining The “Who” For Press Release Ideas

Is there something unusual about the background of someone you’re writing your press release about.

Examples of using the who to make an interesting press release:

2. Finding Ideas In What Is Happening

Ideally, you’d create an event that makes a great story for the media then write your press release around that.

Over the years PR firms, smart business people and media savvy activists have created fantastic publicity-friendly events…even publicity stunts to get more attention for their events… 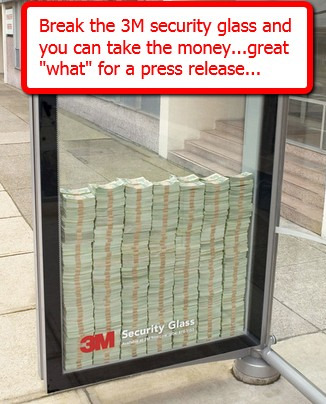 With a bit of mining you can often find an interesting twist even in what seem to be ordinary events. Is there something unique about what’s happening? Can you relate that in a way that makes the press release unusual or quirky?

3. When Is The Event Happening

Seasons, holidays, special days and special events can all make great tie-ins for a press release. Also with many major holidays there is often less competition for news meaning you’re likely to rank higher in services like Google News.

You can also tie in to other major events that are in the media.

For example, if you’re launching your product on the same day there’s a huge Apple launch you could do a tie-in with your press release…even if your product isn’t related to the Apple product.

Sometimes it helps if you think in opposites. For example: 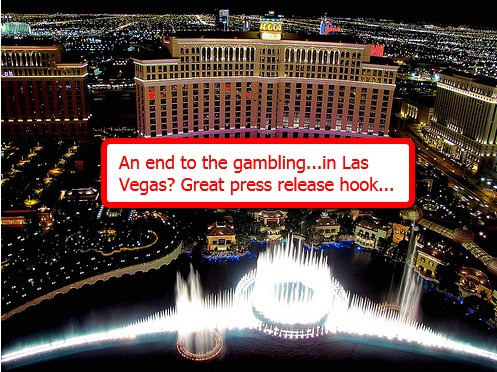 5. The Why: Motivation Can Be A Gold Mine Of Ideas

If part of what you’re doing is raising money for a charity that can be an angle that drives the whole press release. If you’re releasing a product or service because the competitors in the industry are sub-standard that can be the basis of your press release

7 Powerful Call To Action Examples You Can Copy

When you’re thinking of hooks for your press release be adventurous. Don’t be worried if an idea is too silly or crazy…often it’s those ideas that lead to the out-of-the-park home run press releases.

Importance of Directory Submission in SEO

What Is the Purpose of Email ?

How to Get Better at Writing Emails

Why Sending Emails Daily ? Hard Truth You need to Know