Anton and Johnny added each other on facebook after reading the 4-Hour Workweek but didn’t end up meeting until Anton came to Chiang Mai. Johnny got excited when he found out about drop shipping and making real money online and wanted to do the same.

Anton Shows Johnny How He Does It

Johnny watches Anton’s eCommerce training videos and learns the basics of eCommerce and the drop shipping business model and sees the potential in it.

With a little guidance and a lot of hard work and dedication Johnny focuses and commits himself to launching a drop ship eCommerce store of his own.

His business idea and hard work has now been validated. But what’s next? How many more sales can he make? How much more can he optimize his store and reach it’s full potential to squeeze as much profit as possible out of it?

While researching his competition and testing new ideas Johnny works nonstop and getting his site to earn him the kind of money he wants and that he knows it’s capable of making him.

Johnny’s hard work and testing pay off in a big way. His store starts bringing in multiple sales per day which consistently amount to over $20,000 each month just a few short months after even learning the basics of drop shipping!

On a relaxing day at the pool Anton and Johnny discuss what has lead to such great success in such a short amount of time and together they decide to release a video course that shares those tips, tricks and secrets. 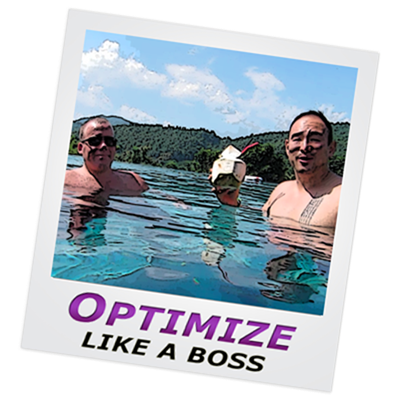 How Can Optimize Like a Boss Increase Your eCommerce Sales? 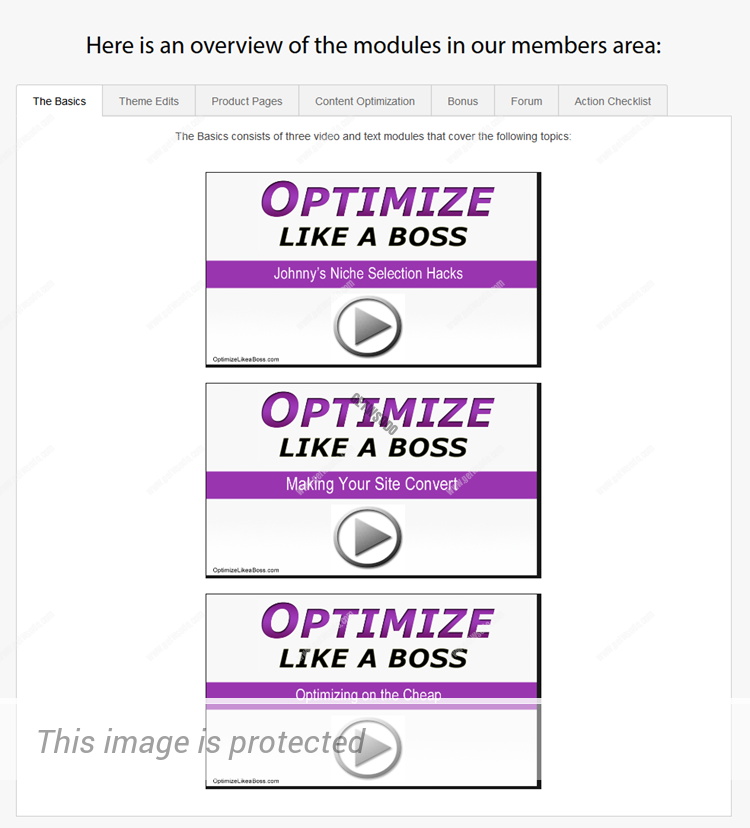